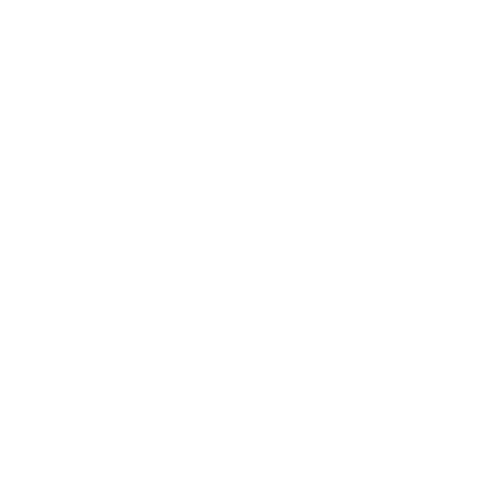 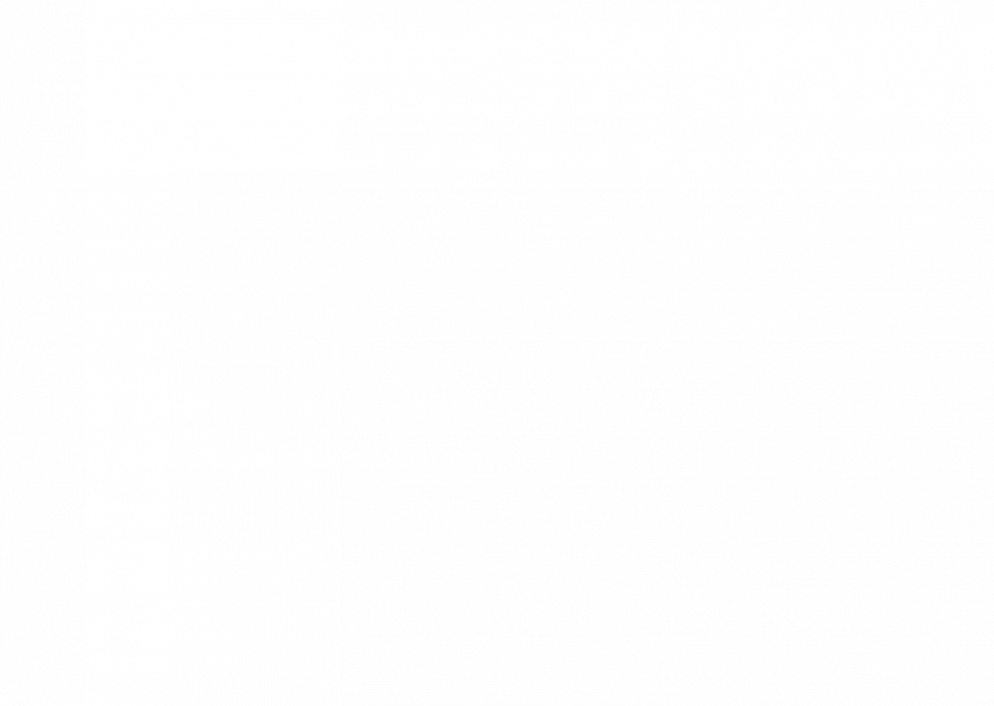 On January 29, in Miami, Florida, the southwestern wine region received the honorary title of “Wine Region of the Year 2017” by Wine Enthusiast magazine.

Our region of Cahors Malbec is an exceptional and legendary land that has existed for two millennia. It is one of the oldest vineyards in Europe, which owes its establishment to the Romans.

From “Black Wine” to the poems of Clément Marot, from the madness of 19th century vines to the ravages of phylloxera, Cahors wine is making a comeback today thanks to its emblematic grape variety: Malbec. Formerly called “falerne”, then “Auxerrois” or “Cot Noir”, it is this very particular grape variety which makes the originality of Cahors wine and enabled it to obtain the AOC in 1971.

Spread over 45 municipalities, the vineyard now occupies 4,200 hectares, 80% of which covers the Lot Valley and the Vineyard, from Parnac to Soturac, and on limestone plateaus. It enjoys an exceptional climate and a very beautiful late seasons.

Our wine list mainly consists of Cahors wines in red, white or rosé (dry or sweet), visiting these vineyards makes for a great day of exploration. 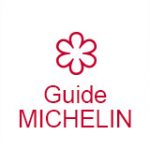 The Michelin stars around usAround us 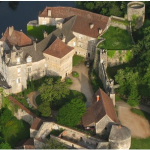